Hustings are being arranged across the United Kingdom, in various formats, to allow voters to in some way question or debate with candidates.

We therefore thought it would be useful to let you know about a hustings taking part in each constituency, which you may wish to participate in.

if you are unsure which constituency you are in, click here to put your postcode into the handy online tool to find out. 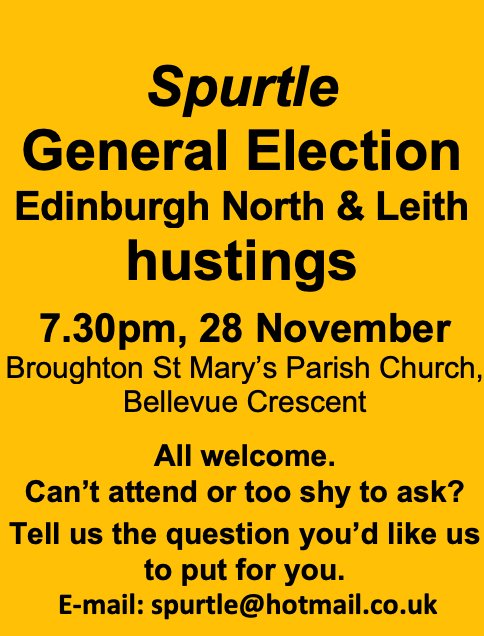